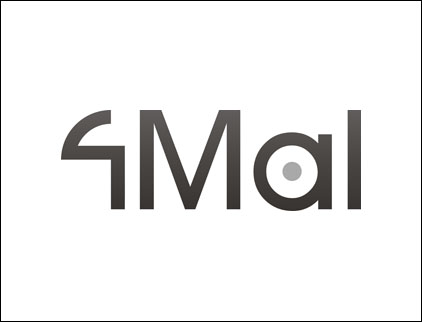 If you like 4Mal(on TM Radio for over 14.3 years), please, consider telling your friends.
Anton Guzev and Evgeny Svalov met in November 2001 in a nightclub in Yekaterinburg, and found they shared a mutual love of the early 'Renaissance Masters' and 'Renaissance Desire' series (in particular DJ mixes by Danny Tenaglia and Danny Howells). They started producing progressive house together under the alias Formal in 2002, and also began producing trip-hop (as Infected Voice) and deep techno (as Fragile White.)

After creating a stir with DJs with their single 'Where I Belong', the pair signed to Baroque under the modified alias 4mal in 2004. Their subsequent releases, &#8216;Twilight&#8217; and their remix of Santiago Nino&#8217;s &#8216;Arpeggia&#8217;, signalled 4mal as an increasing force to be reckoned with on the EDM scene. Anton and Evgeny have continued to hone their distinctive, deep melodic progressive sound, releasing the acclaimed 'Red Dust' and 'First Sense' EPs, as well as providing remixes for Jose Amnesia, Micah, Damien Heck, Santiago Nino, Native and Ani, Freza and DJ Flash. They&#8217;re also currently working with Matthew Adams and Corey Andrew from Audiodrone, and experimenting with a techier prog sound on their new 'Square Coil' project. In 2007 Evgeny and Anton released their debut production on Global Underground, a remix of Trafik's "Salt In NYC".

→ Episode 002 (Sep 22, 2007)
Get in touch with this DJ. Add a comment. These days DJs need to see they have fans and followers.  Or do it via DISQUS comment plugin. Either way our radio DJs will read it. (Click to reveal)